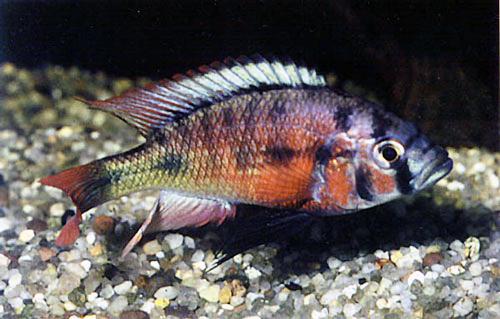 The Christmas Fulu cichlid is a fish native to Victoria Lake and Lake Kanyabooli of Africa, and its name derives from the green and red colorings of most males of the species. While this fish is easily found from breeders, it is considered highly endangered in the wild. When it comes to Christmas Fulu care, pet owners can expect to do some hands-on tasks like water temperature and pH level checking daily.

Cichlids like to have tank spaces that resemble their native environments, and Fulu cichlids like to be in a tank that is full of rocks and sand like in their home African lakes. You can also add pieces of driftwood if desired.

These cichlids like a water temperature between 71 to 82 degrees Fahrenheit, so adding a water heater and thermometer to your tank setup may be useful. They also like clean water quality, and adding a filtration system is another requirement. Fulu cichlids like a water pH level between 7.5 to 8.2, and the best way to achieve this is with frequent water changes on top of a constantly running water filter.

While these cichlids are picky about their tank environments, they are pretty easygoing when it comes to their diets. In the wild, Fulu cichlids like to feed on algae and other native vegetable sources, so you can give your tank Fulu cichlids small pieces of romaine lettuce and spinach or vegetable-based pellets. Some of these cichlids like small amounts of meat in captivity, too, such as shrimp brine.

These unique cichlids are perhaps most known for their “Christmas” colorings since the males can be seen with red and green splotches on the body. Males may also have blue tints on the face and dorsal fins, which separates them from the females. Females often are less colorful and smaller in size with dull gold bodies and yellow fins.

Since the males and females of the Fulu cichlid species are easily distinguishable, you can separate them or choose to breed them while in your tank. Since they are not usually found in pet stores, breeders often advertise Christmas Fulu cichlids for sale on forums and websites online.

If you’d like to breed Fulu cichlids, be sure to only allow one male in your tank at a time with at least two females to avoid stress on the females. You will notice that these male cichlids will become more aggressive during breeding, so you may also want to remove any other species in the tank during this time. Female Fulu cichlids will give birth to live fry after a gestation period of about 15 days after breeding, and it helps to lower stress on pregnant cichlids by separating them from other fish during the time leading up to birth.

The Christmas variety of Fulu cichlids are picky about their environment, but they are otherwise easy to care for and are loved by many fish keepers for their unique colorings. 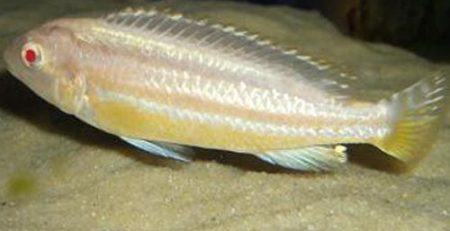 The 5 Most Popular Dimorphic Mbuna Cichlids

If you have a freshwater tank at home or in your office, consider introducing the five most popular dimorphic... read more 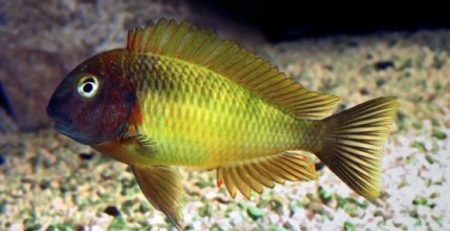 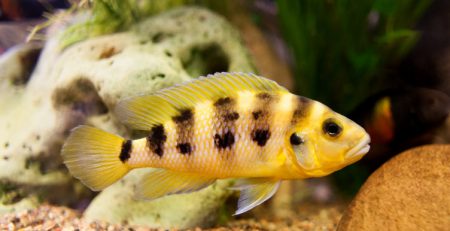 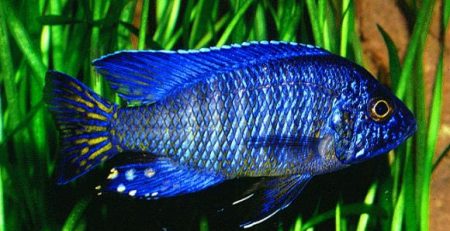 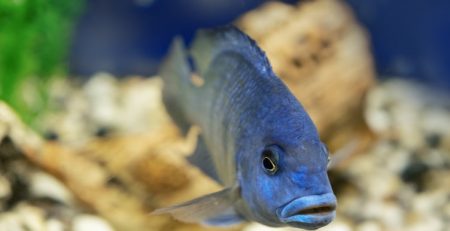 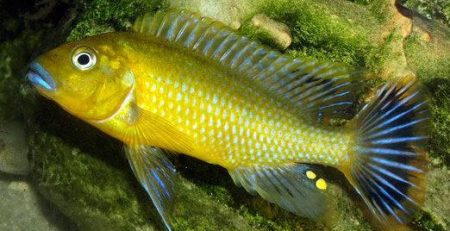 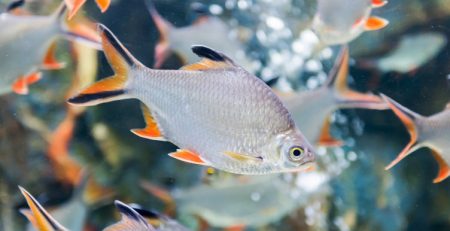 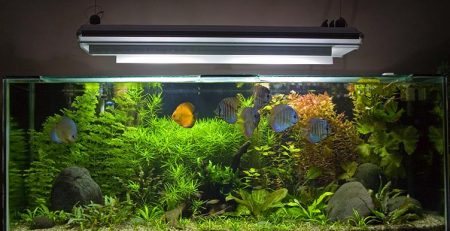 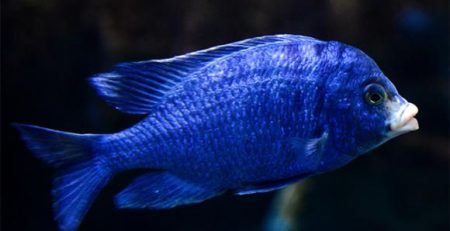