What to Consider Before Choosing an Algea Eater 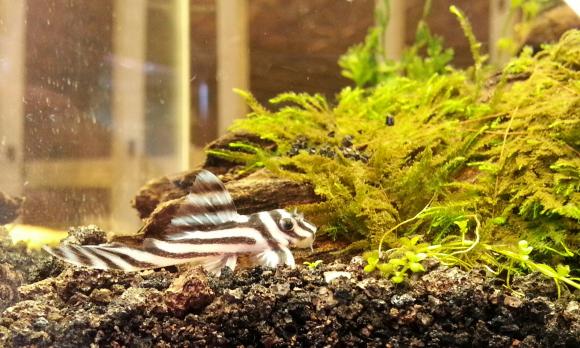 What to Consider Before Choosing an Algea Eater

African Cichlids tend to be more aggressive toward fish that are similar in size and color and share the same space in the water column, smaller fish are just food to them, larger fish are a threat and could trigger aggression. The other thing to consider is the water parameters, so choose an algea eater with a tolerance for the same conditions. So, what are some compatible algea eaters for an African cichlid tank? Here are some options that will not disturb the peace and add to the aesthetics of your aquarium.

Nerite Snails
Nerite snails feed on other detritus as well, which is good for the health of the tank and they add color and interest to your tank.

Chinese Algea Eater
A little more aggressive than most algea eaters one is the limit with these guys as another Chinese algea eater will trigger aggressive behavior. They shouldn’t bother the African Cichlids, but monitor their introduction to the tank to make sure everyone gets along okay. 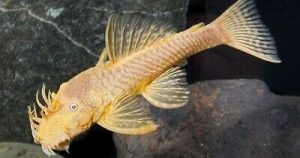 Clown Pleco
A smaller variety but with an interesting color pattern that adds interest to the bottom of the tank.

Otocinclus Catfish
They are great algae eaters and prefer groups for safety as opposed to the other options where one is enough or has to be alone to avoid aggression. But because they are smaller fish it’s better to have some hiding spaces for them to be comfortable. 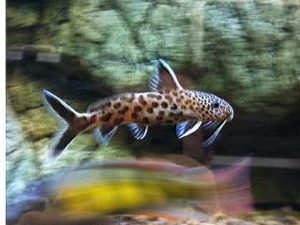 They are a common species to pair with African Cichlids, however they are not recommended if you intend to breed the cichlids, especially the mouth brooding varieties.

Like most algea eaters Synodontis catfish (pictured to the right) are bottom feeders, with the exception of the snails they’re all over the place, even out of the water entirely sometimes. Once your algae problem is mitigated, supplement their food with algae wafers, fresh vegetables, protein snacks, and small drift wood pieces some need for digestion.

Can You Keep Oscars with African Cichlids

If you have a freshwater aquarium, you may be attracted to the colorful and tropical cichlids for your tank.... read more 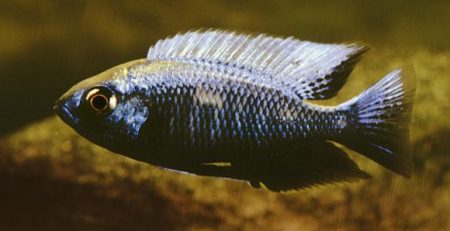 As they are native to warm African lakes, Peacock Cichlids prefer a warm tank with lots of vegetation and rocks along... read more